Why your passport is a valuable document 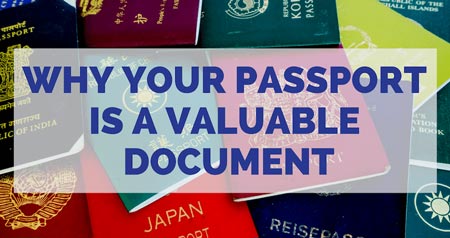 The passport is an essential document; without one you won’t get very far these days. You may be surprised to know that the concept is quite ancient and can even be traced back to the Old Testament book of Nehemiah, possibly written around 450BC.

A history of the British passport

In Britain, the earliest surviving reference to a “safe conduct” document appears during the reign of Henry V, in an Act of Parliament dated 1414. And also in Britain, the use of the word ‘passport’ dates from 1540. From 1794, the office of the Secretary of State took control of issuing passports, a function that the Home Office retains today. Records remain of every British passport granted from this time, although they were written in French until 1858, when the passport first acquired its role as a British identity document. Nevertheless, passports were not generally required for international travel until World War One. You can read a shortened history of the British passport for all the details.

Your passport is powerful and complex

There are few personal documents more powerful than your passport, except for your birth certificate, perhaps. And, it is because it is so powerful that more security features have been added in recent years, because these help prevent the theft of your information through forgery.

Conde Nast Traveler reveals: “Each U.S. passport, for example, is printed with 60 different materials, and has some 30 security features in place.”

The stamp on the front of your passport is one of those security features. Each country has its own seal that is applied using hot foil stamping. It’s quite difficult for forgers to replicate this successfully.

The printing techniques involved are also complex “hat most patterns and text exceed the “resolution available via any other copying, printing or scanning device in the printing industry,” says ID expert Robert Smith in the Keesing Journal of Documents & Identity.

Now, we also have biometric passports with a small chip concealed in them that help to identify you and add a second layer of information, separate to that you can see printed in your passport. Forging chips is costly, which is why more countries are issuing biometric documents.

Passports also have holograms layered with “speciality inks and fine line engravings,” according to Gizmodo, and governments usually hire firms to create proprietary holograms, plus they all use “optically variable inks.” The printing on your passport may look like it is one colour, but closer inspection reveals several colours are used, and some inks show up as another colour when heated or cooled.

And, as for the typefaces used by each country for its passports, these are kept under high security. Some may have intentional imperfections that are difficult to replicate.

There is a lot of work and detail goes into producing your unique passport, which stores your information, that’s why it is so important to keep it safe and report its immediately if it is lost or stolen.

← Think you're ready to buy a house? Here's 4 signs Make your holiday home your business → 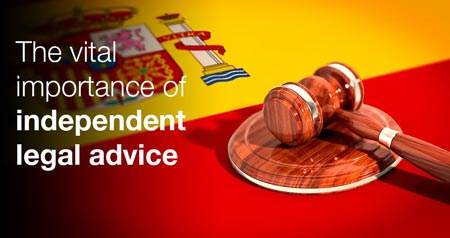 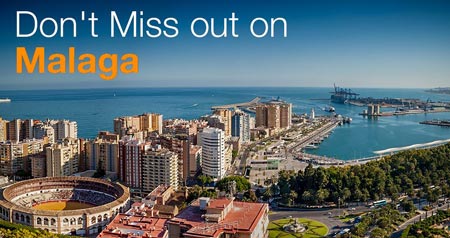 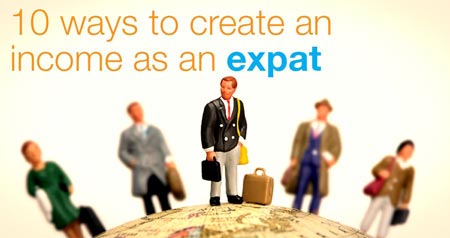 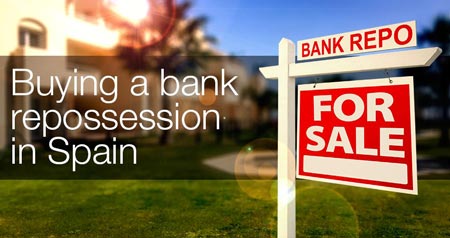 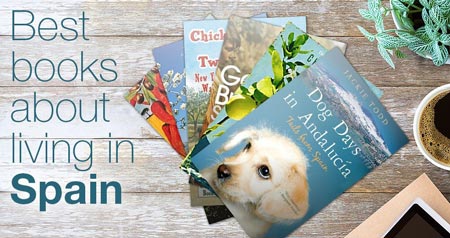 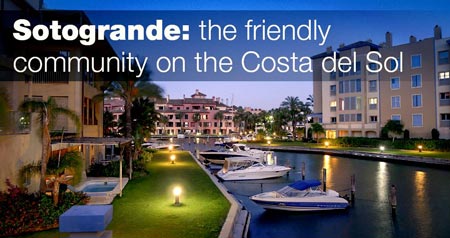 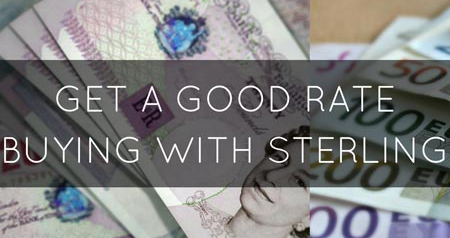 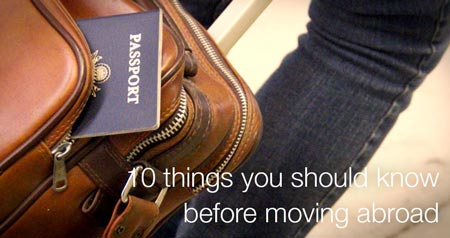 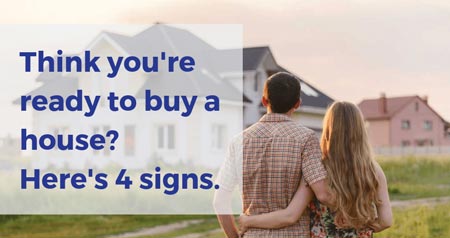 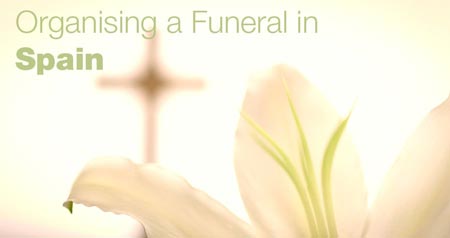 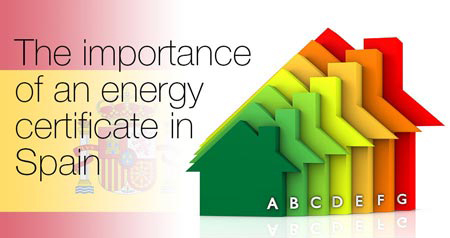 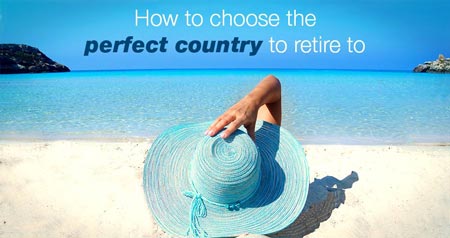 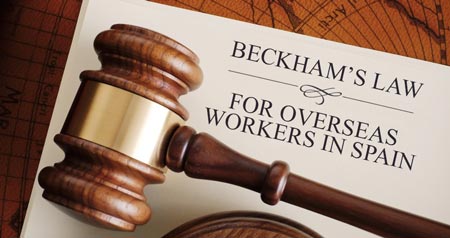 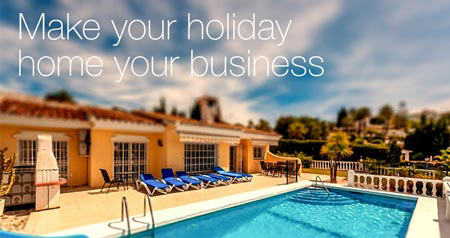 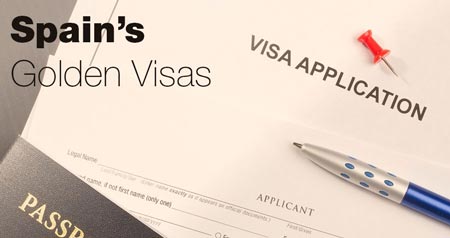 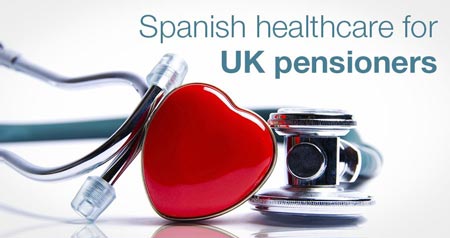